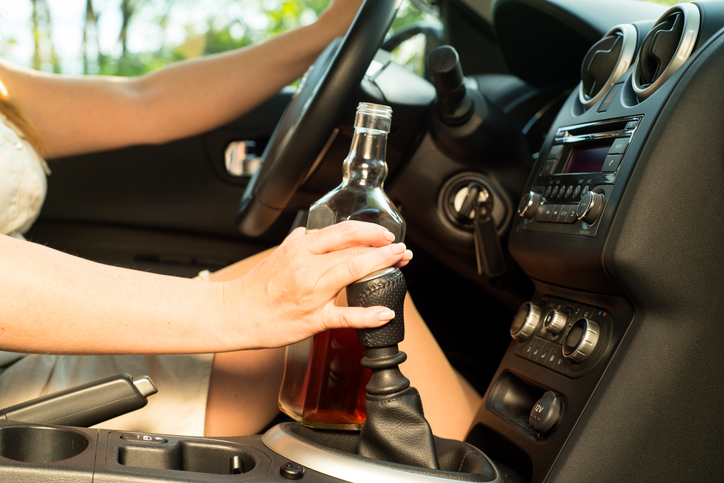 I filed a lawsuit against a drunk driver this week because the liability carrier presented me with a lousy offer on my client’s personal injury claim. For you as a consumer, the interesting part is how a personal injury claim interacts with the criminal charges of being intoxicated while operating a motor vehicle.

The facts of the car wreck were such that my client was a passenger in a vehicle that was one of several vehicles hit by the drunk driver.  This is important because as a passenger, my client clearly did not have control over any of the vehicles involved in this automobile accident.  As a result, there is no way anyone can argue that she was partially at fault in causing the car wreck.  To use legal terms, the Defendant had no facts to argue comparative fault on the part of my client; a fancy way of saying someone is partially responsible for the car wreck.

The other driver was arrested at the scene of the car wreck for Driving Under the Influence.  Shortly thereafter, the Jefferson County Attorney charged him with Operating a Motor Vehicle Under the Influence of Alcohol/Drugs, First Offense.  This would be a violation of KRS 189A.010 and ultimately, the at-fault driver plead guilty to violating this statute.

This guilty plea is a crucial issue in regard to the value of the personal injury claim.  Very simply, I can use that conviction in the lawsuit to prove the other driver was intoxicated at the time of the car wreck.  By doing so, I can claim that my client is entitled to not only compensatory damages (i.e. damages designed to compensate her for her losses) but also, that she is entitled to punitive damages (i.e. damages designed to punish the other party).

The Kentucky Statute on punitive damages is KRS 411.184. The gist of the statute is that a Plaintiff can recover punitive damages from a Defendant when it is shown by clear and convincing evidence that the Defendant acted with “oppression, fraud or malice.”  The argument is that by operating a motor vehicle while intoxicated, the at-fault driver showed a reckless disregard and a flagrant indifference to the rights of other motorists.    Such actions are largely how the term “malice” is defined in the punitive damage statute discussed above.

So, in my opinion, the liability adjuster should have made a settlement offer on the personal injury claim that considered both my client’s claim for both punitive and compensatory damages.  Since he did not, I filed a lawsuit in an effort to ultimately recover both kinds of damages on behalf of my client.

One last point is worth mentioning. The liability adjuster argued to me that the insurance policy for the at-fault driver did not include, and specifically excluded, insurance coverage for a punitive damage claim. I have heard that argument before. The better insurance companies (i.e. typically the larger, well-known companies) will usually advance that same argument to me while making a better than average offer on the claim for compensatory damages.  In essence, they are preserving their legal arguments while taking additional steps to protect their insured from a lawsuit.

I will wait for another blog to describe if the insurance company actually asserts this defense to coverage through another lawsuit known as a Declaration of Rights.  However, it is worth mentioning that the insurance carrier will have to hire Defense Counsel to defend the drunk driver from the lawsuit I have filed. Nevertheless, no matter who is paying the attorney’s fees of that Defense Counsel, the legal and ethical duties of that lawyer run to his client, which in this case is the drunk driver.  So the lawyer for the drunk driver cannot advance the argument that the insurance policy does not cover the punitive damage claim as such an argument would be contrary to his client’s best interests. As a result, if the insurance carrier is really going to persist on this argument of excluded coverage, they will be required to hire another attorney who can act as their own attorney in this matter. 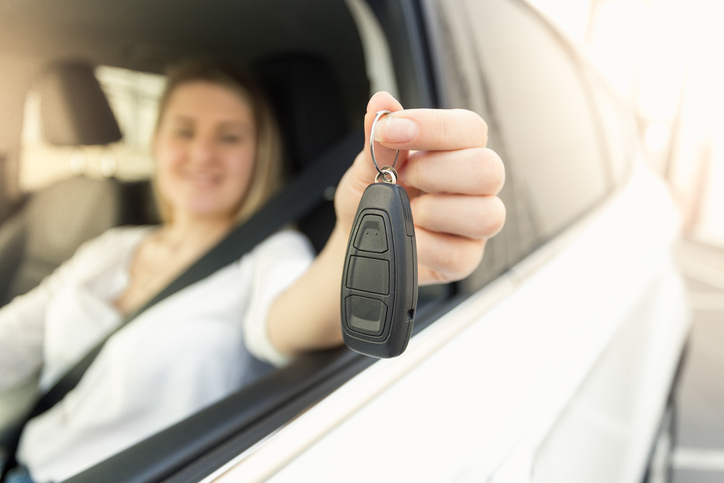 However, where people get into trouble is when that significant other drives your vehicle on a regular basis and you have not informed your insurance company of that fact.   With some regularity, I will see situations in which a boyfriend and girlfriend are living together but only the girlfriend, because she qualifies for a cheaper rate, has car insurance.  The problem is that the insurance company, because they did not know about the boyfriend, may not owe insurance coverage to the boyfriend.