How important is uninsured and underinsured motorist coverage in Kentucky and Indiana? I was just on the Internet reading about an automobile accident that was the result of road rage. Basically, a motorcyclist kicked the door of a moving automobile, while both vehicles were traveling at highway speeds. The car swerved in the direction of the motorcyclist and ultimately lost control hitting several other vehicles and causing at least one to overturn.

The motorcyclist fled the scene of the wreck and the police do not know his identity or anything about his possible insurance coverage. Perhaps both the motorcyclist and the car driver were committing acts of road rage. At this point, it is clear that at least the motorcyclist was.

From a legal perspective, this car wreck clearly illustrates the need to have uninsured and underinsured motorist coverage on any vehicle you operate. For example, we don’t know who the motorcyclist is. So obviously, we can’t present a claim against his insurance coverage. This means that for any fault that might be assigned to the motorcyclist, we don’t have a source to recover from and may have to pay our damages out of our own pocket.

Further, even if we discover who the motorcyclist is, his insurance company might argue his act of road rage was an intentional act. Car insurance policies will cover negligence but typically exclude from coverage the damages arising from an intentional act. Lastly, even if we discover who the motorcyclist was, his actions caused damage to multiple vehicles and their passengers. There is no guarantee that he purchased enough liability insurance to cover all the claims, whether they are for injuries or property damage, to satisfy all the claims.

So as much as consumers don’t want to hear this, to be truly safe, you have to purchase the right kind of car insurance for your own for your own vehicle(s) before a car wreck ever occurs. In addition, you have to assume that the at-fault driver will have no insurance or not enough insurance.

If I represented someone who was injured in this car wreck, I would be looking to their own automobile insurance coverage, or the insurance for the vehicle they were riding in, to cover their damages. In this instance, I would be looking to my client’s collision coverage to cover the damage to his vehicle, med-pay or no-fault coverage to cover his medical bills and uninsured motorist coverage to cover his claim for pain and suffering. My hope would be that prior to the car wreck, my client had purchased at least $100,000 per person of uninsured and underinsured motorist coverage.

Now, I admit that I blog a lot on the need for uninsured and underinsured motorist coverage of at least $100,000 per person. Further, every time I raise this issue, I get one or two people who make comments like “ambulance chaser”. To put it respectfully, get your head out of the box!

The need for uninsured and underinsured motorist coverage exists because there is no guarantee in the law that the at-fault driver always has insurance, as they are legally required to do so. Further, in 1976, the Kentucky Legislature established that drivers had to have at least $25,000 in insurance coverage per person. Today, it takes $108,753 to have the same buying power as $25,000 did in 1976. However, for over 40 years now, Kentucky has not required an at-fault driver to have more insurance than $25,000 per person.

Very simply, every vehicle you own should have at least $100,000 per person of uninsured and underinsured motorist coverage on its insurance policy. If you don’t’ want to use an attorney to pursue these types of claims, you don’t have to. If you don’t even want to make a personal injury claim under these types of insurance policies, you don’t have to. However, if you put these types of insurance on your vehicle(s) before the car wreck ever occurs, you and your family have OPTIONS and choices YOU can make. Otherwise, you allow people like the motorcyclist who fled the scene of the wreck to make these choices for you. 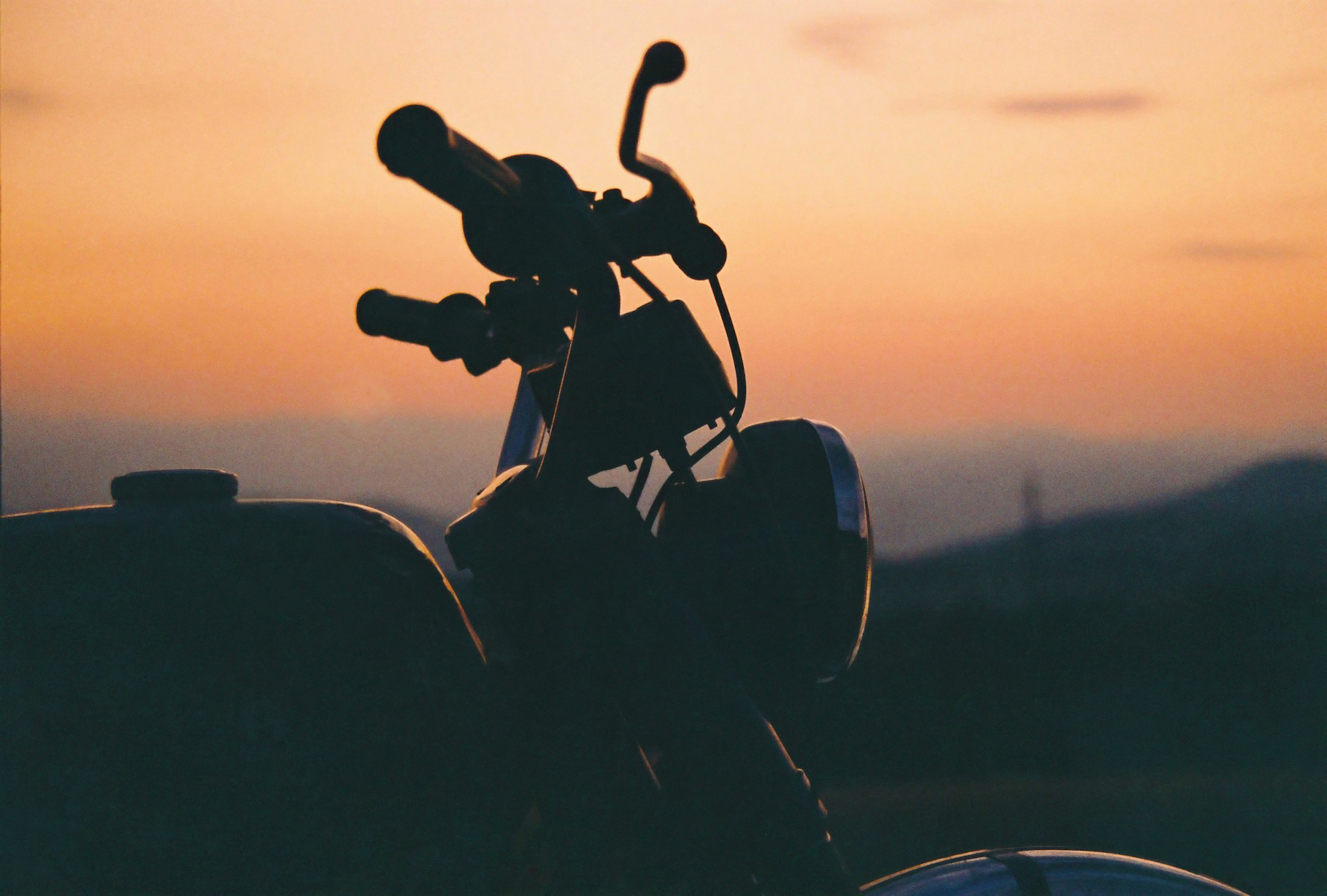 The iconic band U2 is playing in Louisville, tonight, at Papa John’s Stadium. The band’s Joshua Tree Tour 2017 will certainly be a huge event. It’s also the first time U2 has done a stadium concert in Kentucky. So why would a Louisville injury attorney write a post about this? There’s an interesting connection that most probably don’t realize.

The Joshua Tree album stacked some of its best hits at the beginning of the album. According to a Newsweek Culture story, the song One Tree Hill ranks as the album’s 4th best song. Again, so why would a Louisville injury attorney write about this?

The inspiration for the song was actually the death of one of the band’s roadies. The man was involved in a fatal motorcycle accident. The song is a tribute to their lost friend.

While thousands of people will flock to Papa John’s tonight to watch and listen to U2, songs like this remind us that we have all experienced the loss of a family member or a close friend in traffic accidents.

According to the Newsweek story, it’s reported that “Bono recorded the vocals in one take, as he reportedly felt too emotionally wiped out to repeat the effort.” What a terrific tribute to a friend.

If you’d can’t go to the concert tonight, but would like to experience how this song sounds in a concert setting, take a minute to watch the video of U2’s One Tree Hill. If you are going tonight, I hope you have a great time. Remember, there will be a ton of distracted drivers on the roads before and after the concert. I hope you have a great time! Let’s all make it home safely.

I’ll admit it, once in a while, it’s nice to be recognized for doing good work.  I received notification that a company called “Expertise” recently reviewed 153 car accident attorneys in Louisville.  The Desmond Law Office ranked among the top.

The criteria was based on:

I’ve always tried to do outstanding work for my clients. Nevertheless, I’m not one of those firms you constantly see bragging on TV about success.  I try to earn mine, one client at a time.
Thank you to all of my clients in both Kentucky and Indiana.  A significant part of my practice is based on referrals from people just like you.  Your trust, based on your satisfaction, is one of the highest compliments I could ever receive.
My practice isn’t flashy.  I’m not a giant advertiser.  What I am is an accident attorney who wakes up each day and tries to help people.  When that effort gets recognized, it’s a very encouraging.  The truth is, I’m not in this for the awards, rankings or accolades.  I do what I do because I want to help people.
So thank you to Expertise for this recognition.  I’ll continue to work hard and to look for ways to prove my value in the eyes of my clients.  Knowing that the Desmond Law Office ranked among the top, is encouraging.
Today, like any other day, I’m back in the office working on motorcycle accidents and car wrecks.  My phone is on and I’m ready to take calls.  There’s no patting myself on the back.  Clients are expecting me to do my best on their behalf.  That’s exactly what I intend to do, again today.
At the Desmond Law Office, I believe the work I do is important.  My clients are the ones who really matter, not the awards.