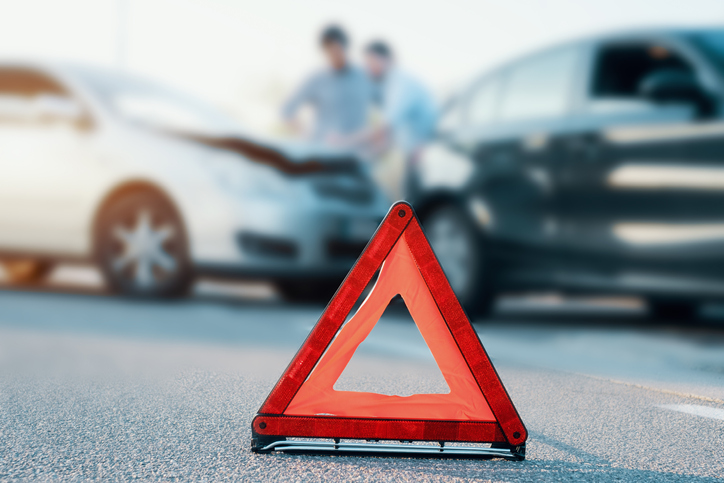 Below are some of the car accident, injury claims that I handled over the years.  Hopefully, each example demonstrates how the value of the personal injury claim can be severely affected by one or two facts AND contrary to the popular misconceptions, pursuing a personal injury claim is not something everyone has the knowledge to do.

The benefit of my legal experience is that I’ve worked with hundreds of clients involved in car accidents.  I have worked directly with them. They have not worked with case managers or paralegals.  I use my experience, limited to injury claims stemming from motorcycle and car accidents, to look for additional ways to benefit each client.  Knowledge is power.  The best way to get knowledge is to gain experience handling a wide variety of automobile accidents.  When you handle the case personally, you learn much more that if a case manager or paralegal were to handle it for you.  There’s an old saying that’s very relevant to my career as a Louisville personal injury attorney, “I learn something new every day.”