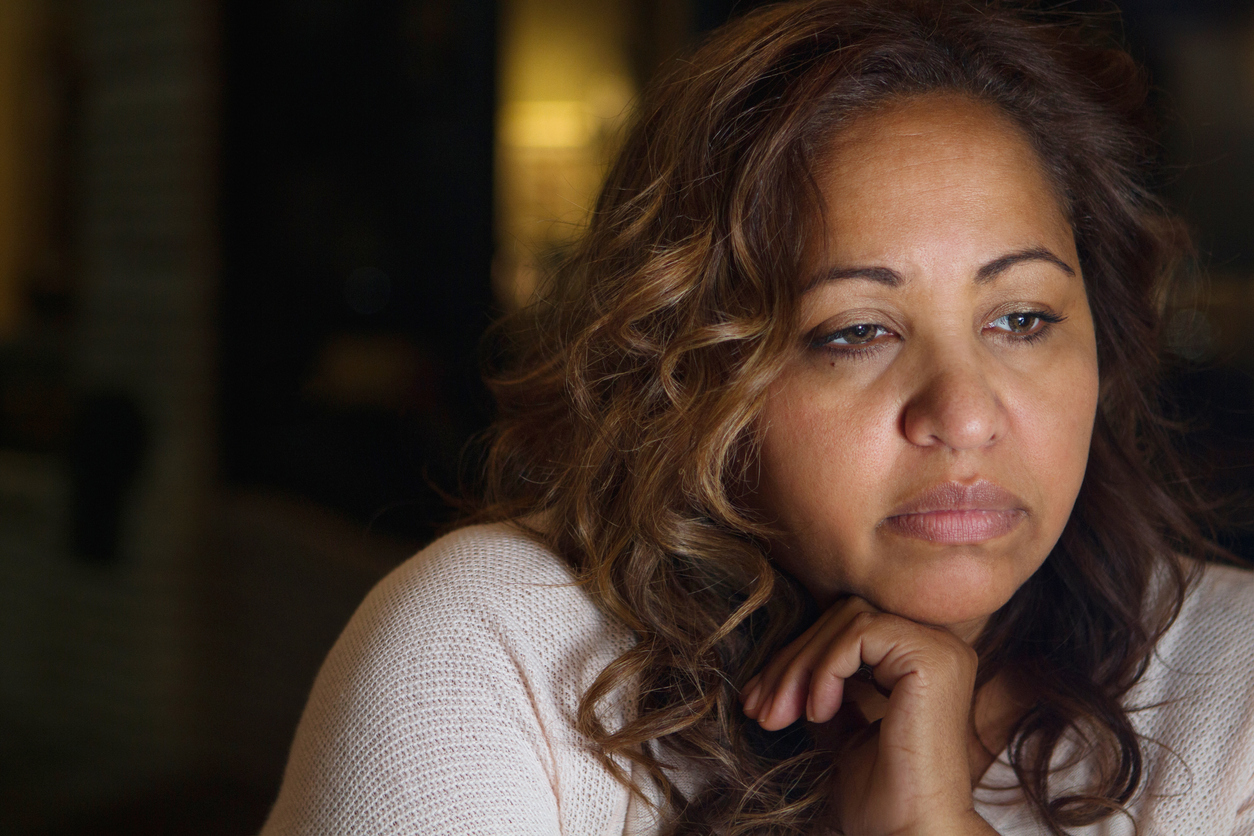 What is Posttraumatic Stress Disorder (PTSD)? After someone goes through a traumatic event or life threatening situation it is not uncommon for that person to experience anxiety, flashbacks of the event, nightmares, increased jumpiness, etc.  This has often been associated with war veterans or persons who have been physically or sexually assaulted, however, it’s also possible someone  to experience PTSD after a serious car wreck, as well.  If the symptoms last longer than three months, create great stress, and disrupt work or home life it is important that person seek help.

Due to the high volume of commuter and personal travel in the United States there is increased incidence of personal injury and even fatalities.  “In any given year, approximately 1% of the U.S. population will be injured in motor vehicle accidents (MVA). Thus, MVA’s account for over three million injuries annually and are one of the most common traumas individuals experience.” [U.S. Department of Veteran Affairs; National Center for P.T.S.D.]

Although not everyone involved in a car wreck will develop mental health problems, those that due generally experience PTSD, major depression and anxiety disorders.  This may range from anxiety when driving to an outright fear of driving.  On study reported that 15% of serious car wreck survivors reported a phobia of driving.

What kind of treatment is there for PTSD after a serious car wreck?

One thing different about automobile accident-related PTSD that is different from PTSD caused by other traumas is the increased chance of developing a chronic pain condition.  Common treatments may include behavior therapy, cognitive therapy, and medications.  Working with a chronic pain specialist is often useful in helping the person manage the physical pain caused by the accident.  Whether one treatment is used or a combination of treatments are used, it is best to recognize symptoms early on and get help!

Injury Claim is Still Alive Because of Underinsured Motorist Insurance

You Can Avoid Being the At Fault Driver

When Insurance Totals Your Car